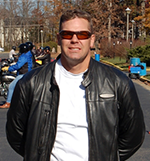 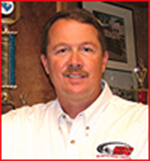 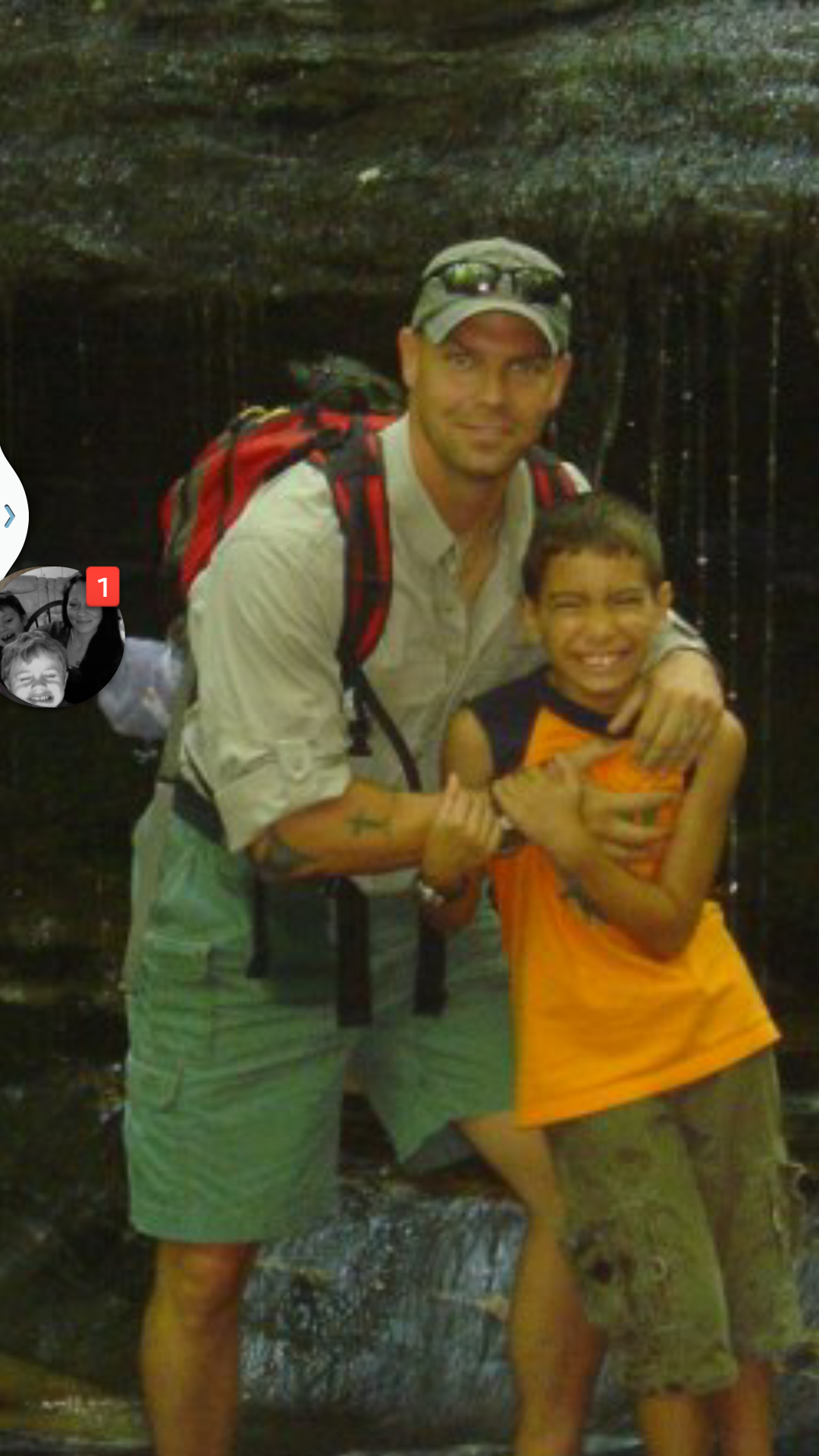 Jeffrey Thompson is the CEO/General Manager and a Partner for Motorcycle Riding Concepts. Jeff is a retired Police Sergeant from a large suburban Washington DC police department. Jeff  has owned, built, and operated motorcycles both on and off-road for over 45 years, of which 30 years was with the police department. Jeff rode as a Motor Officer and Supervisor for 12 years and has been a certified Motorcycle Instructor since 1988. Jeff incorporates his 12 years as a Crash Reconstruction Detective and Supervisor in his overall approach to dynamic motorcycle training. Jeff has won many competition honors both locally and nationally. Additionally, Jeff has had the opportunity to instruct students from across the USA and abroad. Jeff is passionate and dedicated to the pursuit of riding excellence for all riders.

We're sorry, but something has happened to the content for this page. Please check again later.